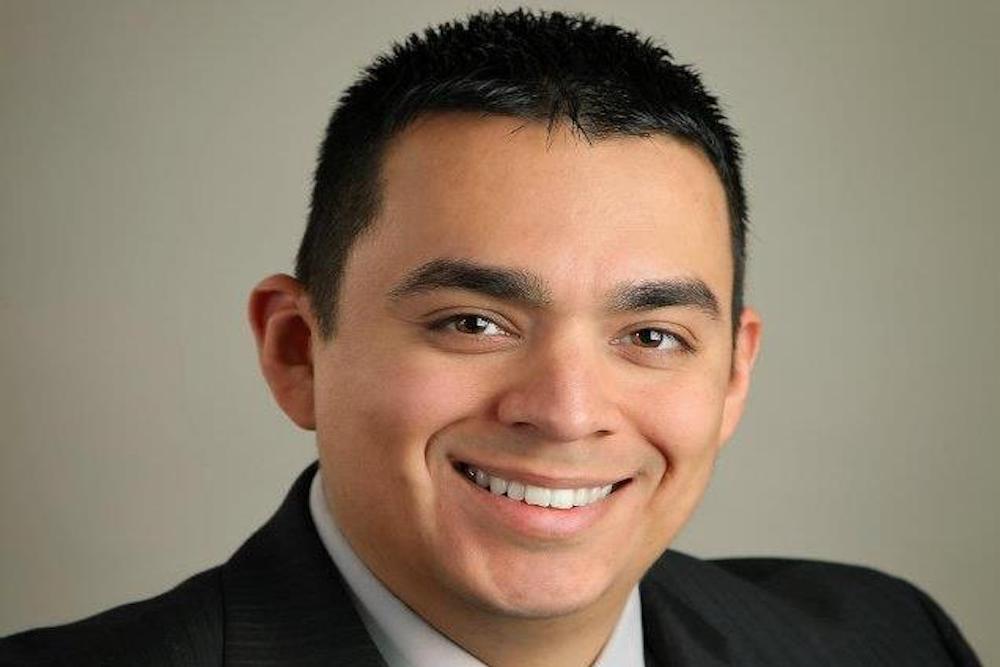 Dixon Mayor Liandro “Li” Arellano Jr. reasons leaders in Buffalo Grove now being forced to consider a 4-cent-per-gallon fuel tax as a way of funding needed street repairs is just another sign of the pressure being felt by local governments stemming from all the state’s bad policy.

“I think it’s another one of the signs,” Arellano told DeKalb Times. “The state has been pushing a lot of costs down to local governments, whether its pension costs, transportation costs or just not doing enough for cap projects and infrastructure. It’s been decades of the state passing more costs on local governments and local governments are now getting more desperate to meet these needs.”

In Buffalo Grove, the idea of a fuel tax hike was broached after village staff presented it to trustees at a recent committee meeting where Deputy Village Manager Christopher Stilling talked about the current setup being insufficient in terms of funding for the village street program. In 2016, the village issued nearly $6 million in bonds to finance street and infrastructure improvements, but over the last three years the village was only able to fund $5.2 million of $12 million in requested dollars out of the motor fuel tax.

By next year, costs are expected to soar as high as $11 million, including $6.8 million in carryover from previous years.

“I think a better answer would be to cut some of the unfunded mandates coming down on cities,” he added. “Big ones are prevailing wage and cutting pensions. There are a lot of better ways that the state could be handling this.”

As it is, Arellano said taxpayers continue to face the brunt of all the soaring taxes.

“Taxpayers are always the biggest losers,” he said. “Taxes are going up at state level, going up at the local level, going up at school districts. And it’s all the same taxpayers paying, that’s the problem. Just the tax first approach, which is kind of what’s happened in Illinois these last few years, is not a winning approach.”

Want to get notified whenever we write about Village of Buffalo Grove ?

Sign-up Next time we write about Village of Buffalo Grove, we'll email you a link to the story. You may edit your settings or unsubscribe at any time.