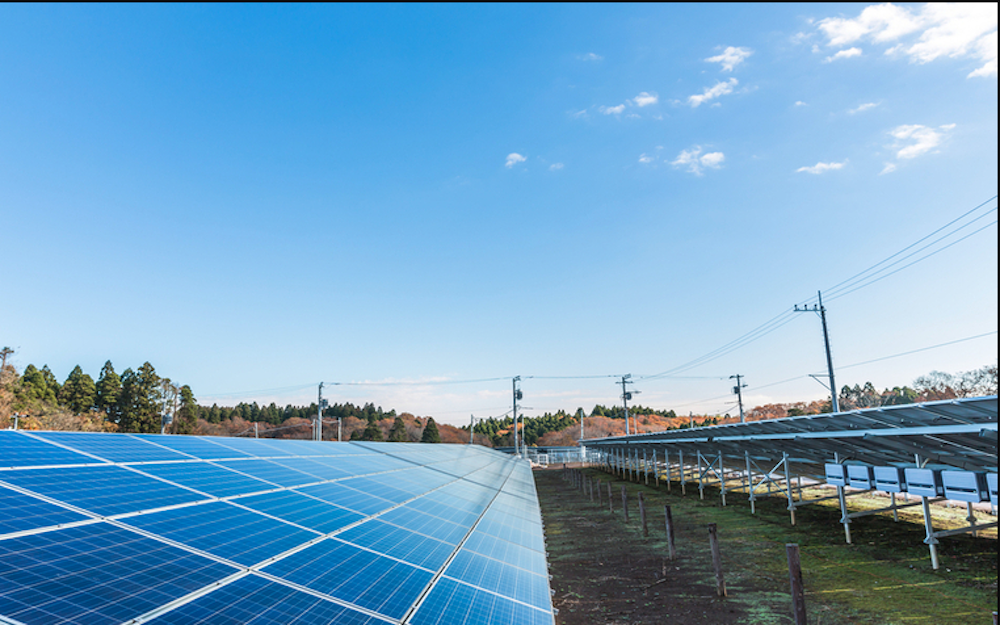 Illinois state Rep. Tom Demmer (R-Dixon) is all in on Amazon’s plan to build a solar farm in Lee County that could prove to be a boon for the region.

“Some promising development news for us locally,” Demmer recently posted on Facebook. “Lee County was today identified by Amazon as one of three sites worldwide where they plan to make significant solar power investments. Today, I’ve spoken with Amazon, the Illinois Department of Commerce and Economic Opportunity and Lee County officials about this project.”

The facility marks the first large-scale renewable energy project in the state and is in keeping with the company’s renewed focus toward working on a greener carbon footprint.

In all, the company has committed to developing renewable energy projects in three different locations, accounting for about 700,000 megawatt hours of energy per year. The others two locations are Frederick County, Virginia, and southeast of Seville, Spain. Together, the Lee County and Virginia projects will total about 180 megawatts.

“In 2015, I was the chief sponsor of bipartisan legislation to provide predictable and stable rules for solar energy assessments in Illinois,” Demmer said. “We later passed two bipartisan bills to support solar projects in Illinois. I look forward to continuing to work with state and local officials to bring new jobs, construction and tax revenue like this to our area."

Collectively, Amazon has launched more than 70 renewable-energy projects that will account for upward of 1,900 megawatts of renewable capacity and are projected to deliver more than 5.3 million megawatt hours of renewable energy annually.

Want to get notified whenever we write about AMAZON ?

Sign-up Next time we write about AMAZON, we'll email you a link to the story. You may edit your settings or unsubscribe at any time.