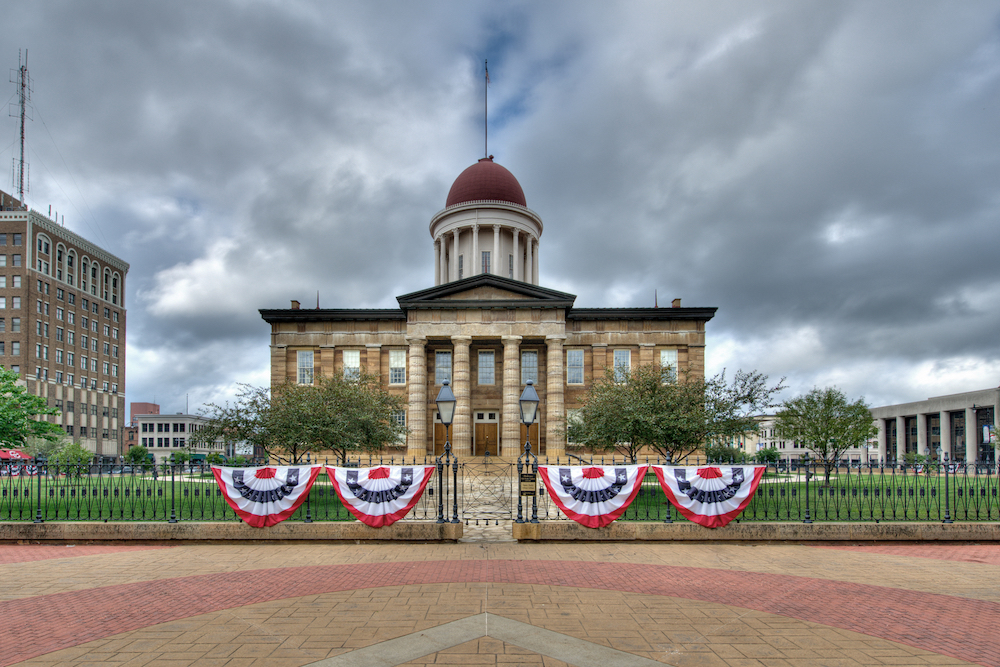 The Illinois Policy Institute recently reported that Acting Illinois Legislative Inspector General Patrick Conlon, like his predecessor, is being subjected to heavy political influence by members of the General Assembly.

In the wake of three recent statehouse resignations, serious questions throughout the Illinois political landscape have been raised. However, as the law currently stands, it allows the Illinois General Assembly’s watchdog to be heavily controlled by the very same lawmakers in question. This has led to a bipartisan push for reform.

“That watchdog, the Legislative Inspector General, would gain greater power to conduct investigations and release findings without pushback from lawmakers under House Bill 4558, filed by state Rep. Jonathan Carroll, D-Northbrook. State Rep. Jeff Keicher, R-Sycamore, signed on to co-sponsor the legislation,” according to the report from the Illinois Policy Institute.

“Under the proposal, the inspector general would be allowed to open investigations and issue subpoenas without approval from lawmakers on the Legislative Ethics Commission. If the inspectors find wrongdoing, they will be allowed to release their findings to the public.”

Former Legislative Inspector General Julie Porter last month testified at a hearing of the Joint Commission of Ethics and Lobbying Reform that lawmakers were “restricting her ability to conduct oversight” during her term. Her testimony drew support from both Democrats and Republicans who seek to clean out the political corruption taking place within their state.

“Although I completed dozens of investigations without incident, in some significant matters, when I did find wrongdoing and sought to publish it, state legislators charged with serving on the Legislative Ethics Commission blocked me,” Porter testified.

Porter alleged that the state’s lawmakers have been able to deny former and current inspectors the permission to open investigations and issue subpoenas as well as block the publishing of summary reports of violations. The allegations date back several years.