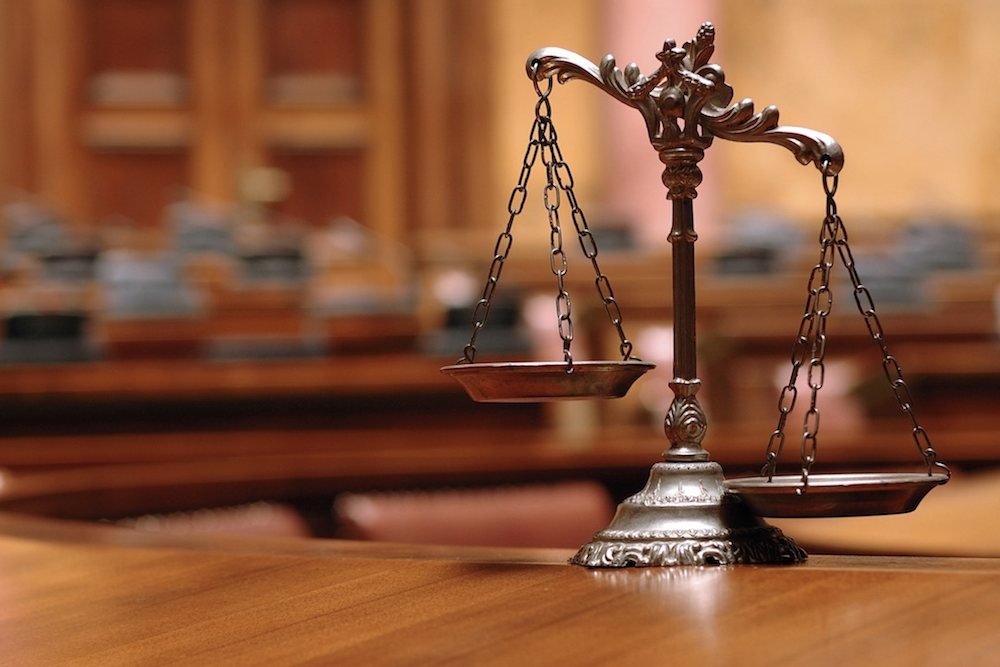 In his second Budget Address to lawmakers, Governor J.B. Pritzker unveiled a proposal that seeks $1.6 billion in new spending and makes some funding for priorities like education, health care and public safety contingent on the approval of his income tax increase.

Let me repeat that. Pritzker’s message is that his tax increase must be approved in order to fund $1.4 billion for priorities like schools, health care and public safety. He is basically holding these programs hostage. For example, Illinois’ revamped school funding formula from 2017 requires the state to statutorily increase school funding by $350 million each year. Under Pritzker’s proposal, only $200 million is guaranteed, leaving $150 million of school funding in jeopardy.

The Governor actually has all kinds of ideas that dramatically increase overall spending and require his tax increase to implement. Many of the new programs have merit, but he ignores a simple fact. We can’t afford them.

His plan also doesn’t outline any of the cuts he asked his agencies to provide.

So instead of adjusting his spending to meet the state’s expected revenues, he is making up a lavish wish list and then telling us he needs his new income tax increase to pay for it. This is not the way most people plan their household budgets. New taxes plus more spending without common-sense reforms or cuts to wasteful government programs are not the best ways to prioritize working families.

Pritzker’s speech is the first step in negotiating a spending plan for the next fiscal year. Now, we need to get into the details and begin to ask the tough questions. And we want a seat at the table. We are tired of being browbeaten by Democrat leaders who are only looking out for the best interests of some of their residents, no matter what the cost to the rest of the state.

As the legislative budget process gets under way, I stand ready to work with my fellow lawmakers to make the tough decisions necessary to finally pass an actual balanced budget with structural reforms that will boost the economy and create more jobs.

Most of what we heard from the Governor on Wednesday was not unexpected. He put the best face possible on Illinois’ fiscal situation; unfortunately, his glowing assessment does not square with the facts, and his spending plan relies on a huge income tax increase to implement.

He also painted a rosy picture in his first “State of the State” address January 29. But are the citizens of Illinois buying it? We have been promised action and results for years, only to get more of the same old tax-and-spend policies. More recently, we were promised bipartisan discussions, but mostly we’ve received more empty promises and delay.

It can’t be “my way or the highway.” Compromise is needed. Lawmakers on both sides of the aisle and in both the Senate and the House of Representatives must work together to create opportunities for working families.

We need less partisan rhetoric and more action. We can do it, and we better get busy!

Want to get notified whenever we write about Illinois State Senate District 45 ?

Sign-up Next time we write about Illinois State Senate District 45, we'll email you a link to the story. You may edit your settings or unsubscribe at any time.