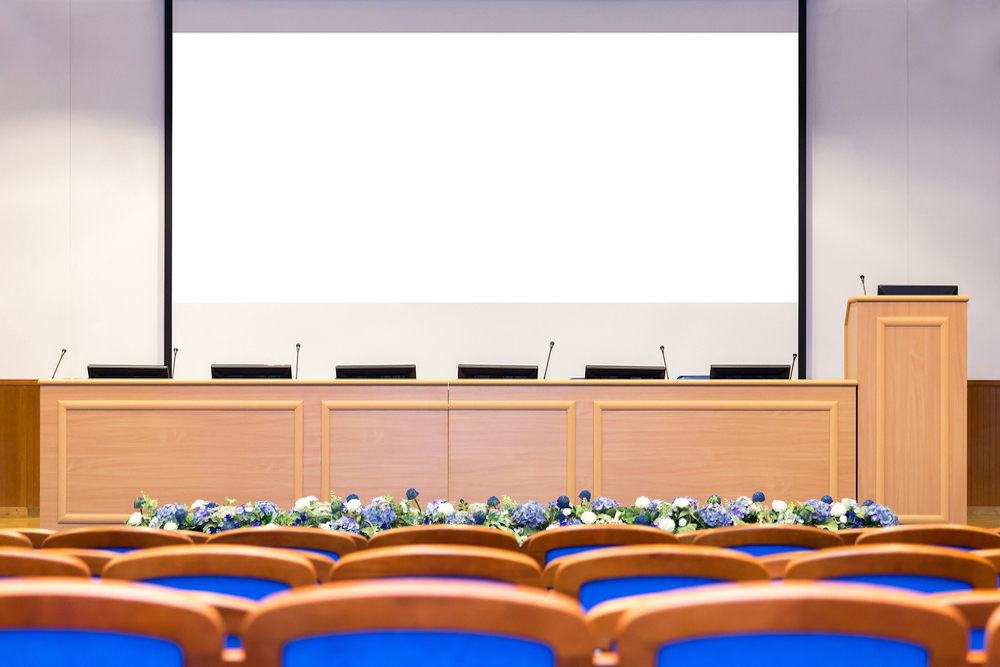 Here is the minutes provided by the commission:

The Human Relations Committee (HRC) held a regular meeting on January 7, 2020, in the Executive Conference Room at City Hall.

Chair Larry Apperson called the meeting to order at 6:31 p.m.

B. APPROVAL OF THE AGENDA – ADDITIONS / DELETIONS

Motion to approve the agenda was made by Gastiger and seconded by King. Motion was approved by voice vote.

Gastiger motioned that the minutes of the November 5, 2019, meeting be approved; motion was seconded by Gilbert. Minutes were approved by voice vote.

Chair Apperson called for public comment and there was none.

Apperson introduced Jaime Craven, School Superintendent of D428, to the meeting. Craven provided an update on the district’s Diversity Plan, which was already in the works when he arrived at the district. He provided a brief overview of its history. Craven has embraced the plan and continues to support it. The district has incorporated the plan into staff training. Currently, they are trying to work diversity into the curriculum. Craven talked about the opportunity for inclusion through celebrations of various holidays in the classroom. Craven indicated that the district is working toward the introduction of a dual language program next fall. The next step for the Diversity Plan is to find ways to bring the plan to younger children. The initial plan was adult driven. Gastiger applauded the cultural emphasis in the programs within the district; however, recruiting a more diverse staff needs to be of greater focus. Craven indicated that HR is working with diversity team and that has taken on greater emphasis. King inquired about a diversity committee the district had in the past that was abandoned. She suggested the district tap into the diversity that exists at NIU and invite that into the schools. Also, inviting parents into schools for volunteer opportunities to introduce diversity. King also suggesting white culture not be ignored when discussing diversity. Gasitger said the HRC would be happy to work with the district in any way they can. King reiterated that sentiment. Franklin suggested that theatre is a good outlet for students to express themselves and diversify experiences. Gilbert asked if racial tensions still exist at the high school as they did years ago. Craven does not believe there is a constant tension or divide; however, he believes there is a widespread lack of respect and a certain number of students responsible for problems come to school looking for trouble. King stated that she has spoken to many black kids and her opinion would be different. Franklin believes students outwardly don’t admit there is tension, but it exists under the surface. Apperson discussed challenges for teachers who are not seen as an authority as they were in the past. He asked if teachers are being given the right tools to make a difference in terms of training. Craven indicated there is probably more training needed.

Gilbert asked about the recent residency lawsuit. Craven indicated the issue is not fully resolved thus did not want to go too far into the issue. He gave a brief status update and provided some clarification as to how residency is defined by the state.

Apperson discussed the Welcoming School resolution adopted by the Board. Craven talked about the value in creating a safe environment for children in schools. While there was some blow back, it was the right thing to do. Apperson believes public action helps people feel safe.

Apperson indicated that he followed up with Jacob Masse of the DeKalb Tenants Association. Jacob provided bullet points to Larry on a common lease and Evanston ordinance related to tenant-landlord regulations. Discussion ensued and Gastiger specifically pointed to the right to repair issue. This seem to be the more prominent issue that the HRC would like to address, along with a common lease.

Munch informed the members that work with the Complete Count Committee is progressing. The City recently learned that we have been awarded $74,000 in grant funds for Census outreach efforts. Munch provided an overview of where those grant dollars will be used and the financial impact of the Census on the City’s finances.

Apperson provided a brief update on the status of the CDC that has been formed. King made an inquiry about the number of convenience stores located in the neighborhood, and specifically, how the neighborhood can support all of those stores but not a grocer.

Munch indicated the City has no control over the types of businesses that populate in the neighborhood (outside of zoning regulations).

The meeting was adjourned at 8:20 p.m. Motion by King, seconded by Apperson. Motion approved by voice vote.

Want to get notified whenever we write about City of DeKalb Human Relations Commission ?

Sign-up Next time we write about City of DeKalb Human Relations Commission, we'll email you a link to the story. You may edit your settings or unsubscribe at any time.