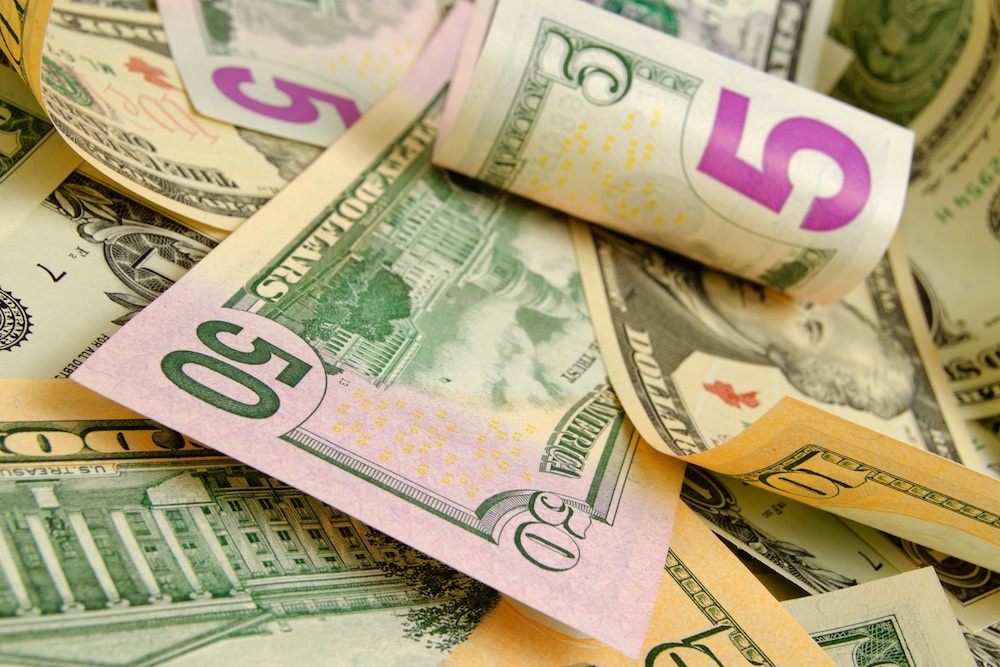 Over 30 years of retirement, Moore would collect as much as $927,081, according to a projection by Local Government Information Services (LGIS), which publishes DeKalb Times.

After 3 years of retirement, Moore will have already received $60,230 in retirement benefits, or more than the sum total of the retiree's contributions to the state pension fund.

Want to get notified whenever we write about Northern Illinois University ?

Sign-up Next time we write about Northern Illinois University, we'll email you a link to the story. You may edit your settings or unsubscribe at any time.