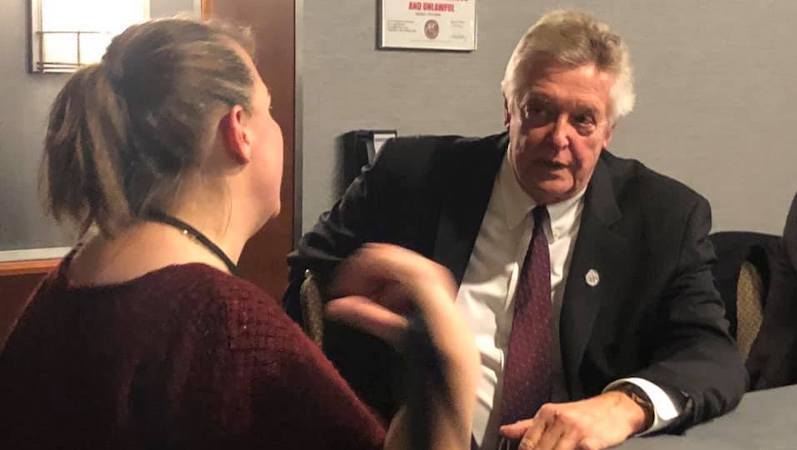 House Republicans are concerned that the Illinois Department of Corrections (IDOC) is now refusing to cooperate with federal immigration authorities, according to a recent post on Rep. Steven Reick's website.

"This silence from IDOC affects not only ICE but also local law enforcement," the statement on Reick's site said.

Until recently, the IDOC has cooperated with ICE and followed federal laws by notifying and transferring former inmates with valid detainer warrants.

Want to get notified whenever we write about Illinois State Representative Steven Reick ?

Sign-up Next time we write about Illinois State Representative Steven Reick, we'll email you a link to the story. You may edit your settings or unsubscribe at any time.