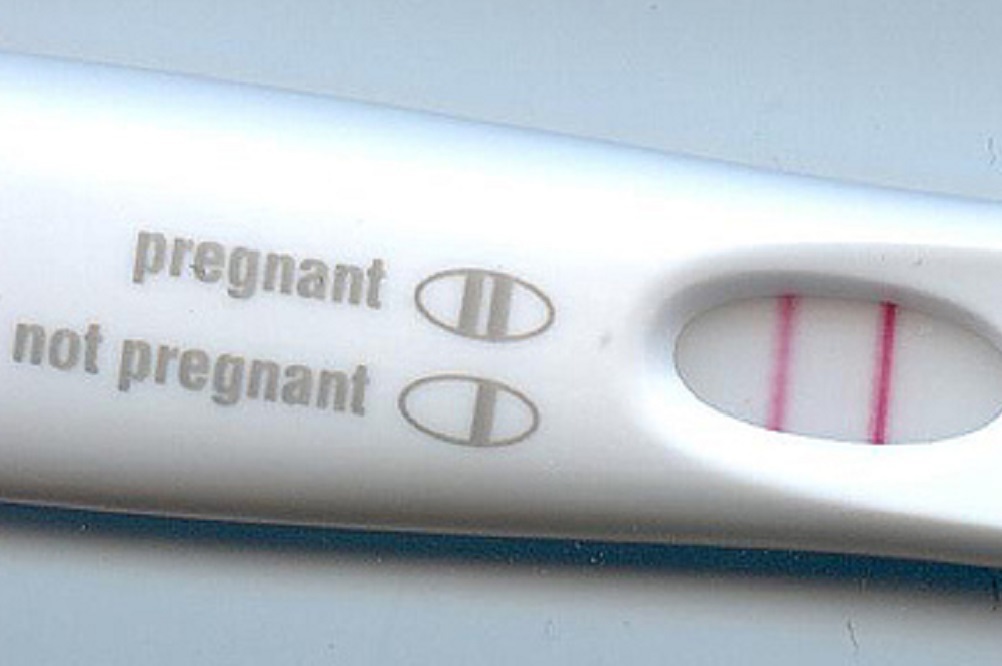 Among Illinois residents, 10,002 of the women who received abortions in 2017 were between 20 and 24 years old. An overwhelming majority of the abortions (25,470) involved single women, according to the IDPH report.

Of the total number of abortions performed in the state last year, 5,528 of those involved women who reside outside of Illinois.

Counties with fewer than 50 abortions in a year don't report their precise number.